I am Chris Mospaw. I grew up in Buffalo, NY and my childhood was a normal one, at least as normal as a childhood in Western New York during the 1970's and 1980's could be. I also spent a lot of time in Central Florida during my formative years, which probably explains my somewhat unusual outlook on life. I have also lived in Orlando, FL and Las Vegas, NV. I got smart in 2012 and moved to Denver, CO.

Some of the positions I have held include magazine editor, used car salesman, graphic artist, newspaper production manager (and reporter), corporate trainer, typesetter, system administrator, web designer, computer programmer, and maitre d' of a steakhouse for one night.

Plenty of history and experience

I have been using computers since the days of the Commodore 64. Nearly forty years in front of a computer screen has left me with a good understanding of technology. Computer and communications technology continues to excite me to this day, and I have enjoyed using it to accomplish a variety of interesting things over the years.

The internet has been my primary focus since around 2001, but definitely not my only one. I have kept my print design knowledge current, and love aesthetics and elegance no matter what the medium. I really appreciate cohesive branding across all media and strive for that in my own efforts.

How this web thing started for me

After being prompted by a client around 1996 to get into "internet  development for that web thing", I learned basic HTML and enjoyed being able to integrate the print design I was doing into this new realm. Initially, web development was a slow, cumbersome, and very manual process.

One of the employees at the hosting company my client used showed me a neat new thing called "PHP/FI" that allowed a web site to be broken into various small pieces very easily. PHP/FI grew into PHP and from 1997 through today, I have grown as a programmer, web developer, architect, and complete nerd. Along the way, I even got a "Certified Scrum Product Owner" certification.

What's on this site?

This site contains a little bit of everything about my professional life, including a portfolio of older work, my resume, the tools I use, how to get in touch, and even some old posts from 2005.

My more personal blog is called "Thoughts" and lives in its own folder.

Where am I now?

In October 2021, I started as a Technical Product Manager / Scrum Master at Pagely, where I am helping them to help big brands scale WordPress. 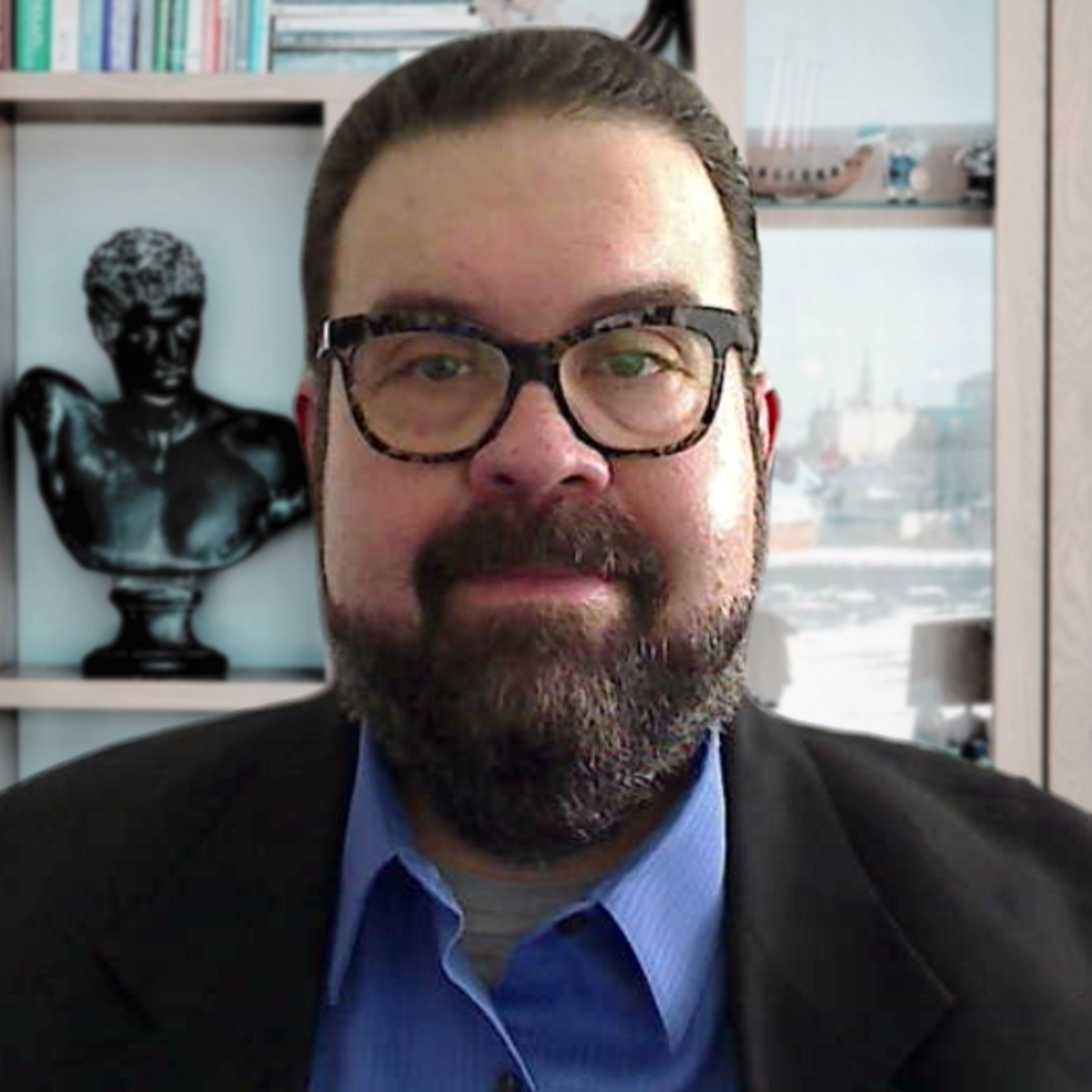