For some people, operating systems, especially mobile ones like Android and iOS, can turn from nice discussion into religious war. While I did have iPads for a while, I have never really been a fan of Apple’s walled garden. Too many arbitrary limitations, and the hardware seemed like there was a premium price without premium features to justify it.

My smart phones have always been Android-based. Since Android phones are produced by multiple vendors (iOS only runs on Apple phones) Android phones and tablets tend to have more advanced features earlier than Apple phones. Competition is a good thing. Of course, it isn’t perfect. Apple’s tighter control can add to stability. But for me, having more features (both hardware and software) is worth the occasional (rare, frankly) minor glitch.

Along with my phone, I also have an Android tablet and am quite happy with it. It was half the price of a comparable iPad and had better hardware specs. Since my phone is also made by the same manufacturer, they work very well together.

Oh and Android integrates nicely with Linux (since it is roughly based on the Linux kernel).

There’s nothing wrong with iOS, but it doesn’t work for me. It really is personal choice, and Android is my choice. Try both and pick the one you like.

Where to get Android 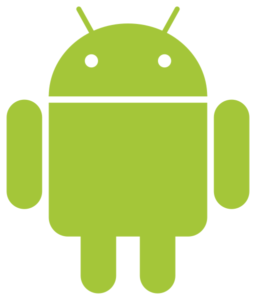